Vendors Warned: Don't Forget the Importance of the Channel 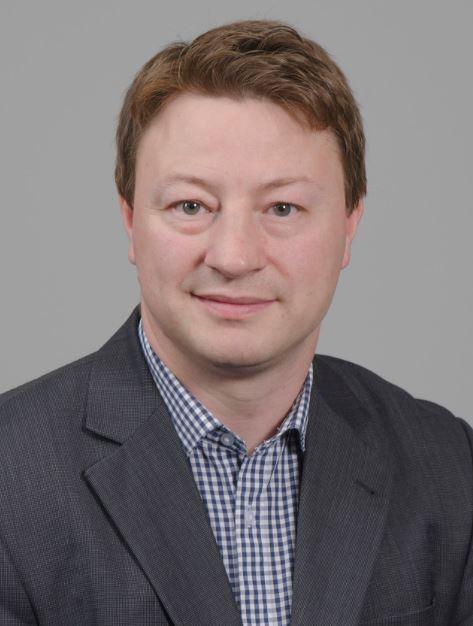 Simister warned that dictatorial relationships do not work, with tech vendors much more likely to succeed when working alongside, rather than talking down to, counterparts in the channel.

Speaking to Comms Business after the event, he said: “Vendors should see the channel as a mechanism for realising growth aspirations. Some cloud vendors have forgotten the importance of the channel, which is a dangerous thing to do.

“Trust is critical in the channel. I often liken it to my Father-in-law, who always heads to his favourite local electrical store when purchasing a new kind of technology: being a trusted advisor is a very strong position to put yourself into. There’s a lot of untapped potential out there.”

At the inaugural no-holds-barred event for thought leadership about cloud and the channel, Tracy Pound, executive council, UK channel community, CompTIA, and MD of Maximity, urged channel partners to take a step back and ensure they have suppliers in place to deliver on their promises. Quocirca analyst Clive Longbottom insisted that the real money lies in long-term relationships that feature value-adds from both sides, while Neil Cattermull, director of Compare the Cloud warned that those longstanding partnerships could be on the line if resellers choose not to offer cloud services.