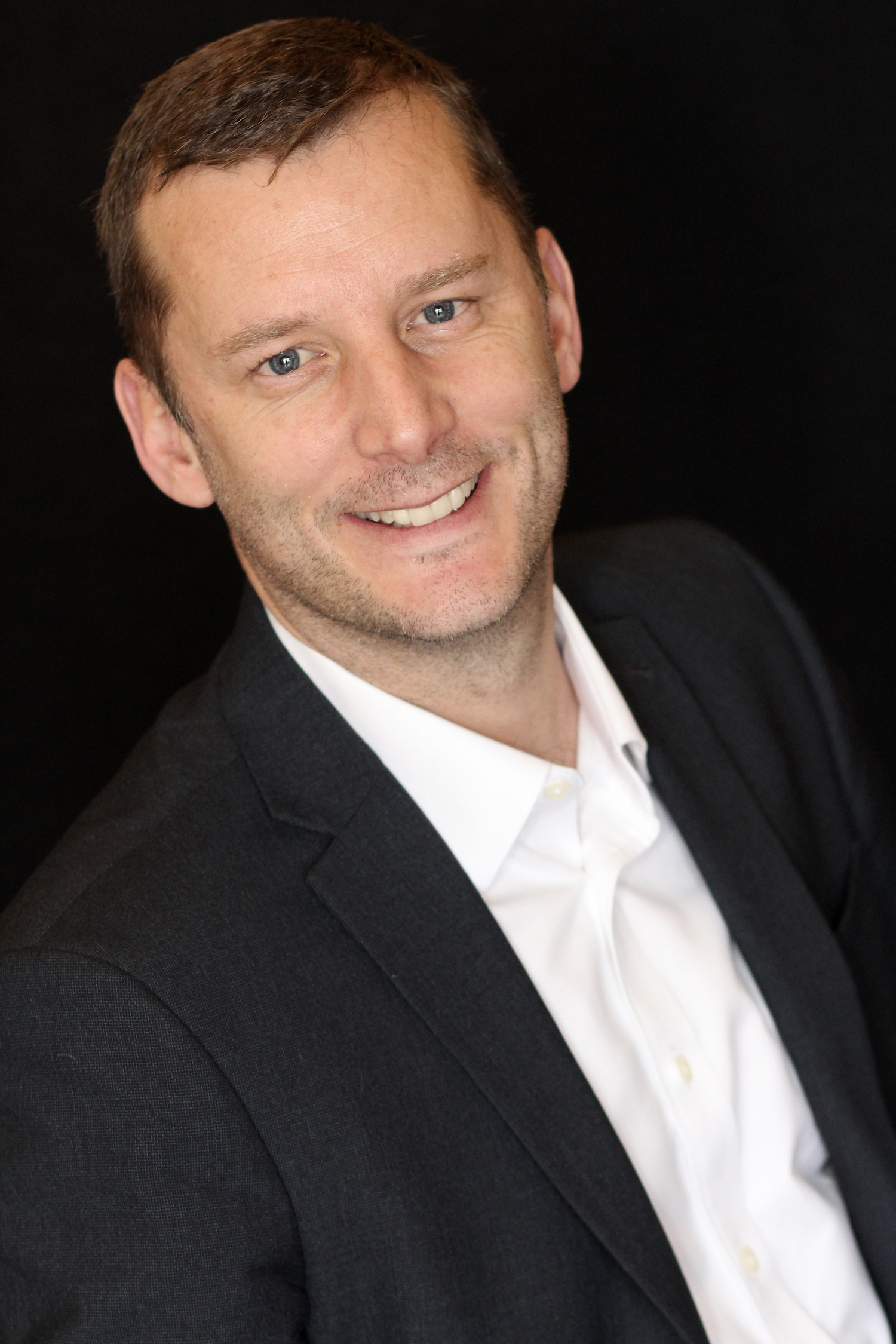 In 2017, we will see the continued and accelerated growth of cloud for Unified Communications (UC) and a cloud-based consumption model for UC services.

There has been an adoption of cloud technology across the board, but the growth in the UC arena is significant, and this will continue in 2017. People will want to pay for UC-as-a-Service, with no upfront capital expenditure and with pricing linked to usage, etc.

Integration of voice, video and IT

There will be greater integration of UC into other IT applications, like video. Whereas previously people always looked at a voice requirement, an IT requirement and a video requirement, organisations are now seeing them as a single service or user interface.

Legacy voice suppliers used to run on their own – now it’s about ‘How do I plug my voice service into my CRM? How do I get analytics on my voice system like the analytics I get for my IT applications?’ Previously they would have deployed video systems separately, so meeting rooms could be linked together, but it never fed into peoples’ desktops or tablets or mobile phones. It’s now all about the integration, between voice, IT and video. Also, people are using Skype and Facetime at home, and they will increasingly expect to have those facilities in the workplace.

Microsoft as a UC player

2017 will see the emergence of Microsoft as a credible UC supplier. Microsoft has been playing with UC since 2007, and has gone through several iterations of its UC offering since then. But now with Skype for Business, and the Office 365 E5 licence, 2017 will see Microsoft emerge as a genuine UC player. I believe Microsoft will ultimately be successful with its Cloud PBX offering, which will start to have an impact on the UC market.

Security will receive more focus than previously. To have UC, you need to be on an IP network, and as soon as you move to all-IP, you need to have some clear considerations around security. So as people start to move away from legacy systems and legacy protocols, there’s going to be a requirement for session border controller technology that addresses security around UC, plus fraud detection and prevention.

Consolidation will continue in the UC space, creating a number of larger players in the market. As a result, there will be a call for integration skills; legacy vendors like Avaya, Nortel, Mitel and Siemens still have a base of customers out there, and there will be a requirement to look at how to migrate from those platforms to new cloud-based platforms. End users will need a partner with the skills to help them move from whatever legacy platform they have, to a next-generation platform – e.g. moving from a legacy PBX to Broadsoft based solutions or to Skype for Business. Users will want to be able to move efficiently from the old to the new.