21 January 2020 2 min read David Dungay Networks & Network Services
CityFibre has today announced the acquisition of FibreNation from TalkTalk Group, increasing CityFibre’s rollout target from 5 million to up to 8 million premises. This investment programme, totalling up to £4 billion, will also secure TalkTalk as a major wholesale customer across both consumer and business markets. The deal firmly establishes CityFibre as the UK’s third national digital infrastructure platform. The acquisition of FibreNation is subject to TalkTalk shareholder approval. 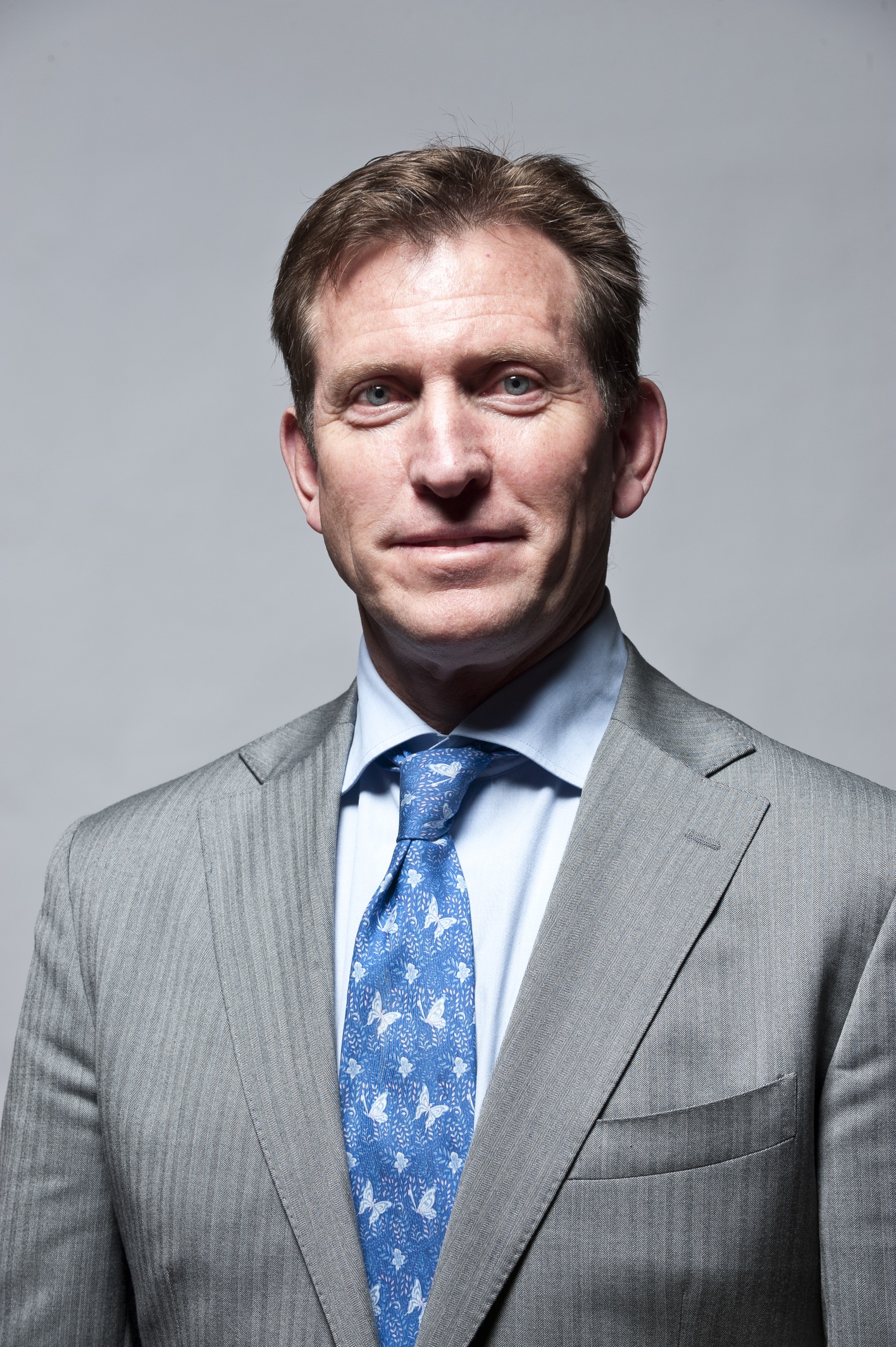 In parallel CityFibre has signed an agreement with Vodafone to modify the terms of its existing partnership. The agreement will enable CityFibre to open up its networks to other consumer ISPs sooner than planned. Since the start of CityFibre’s Gigabit City Investment Programme, Vodafone has helped to redefine home broadband with its Vodafone Gigafast Broadband service, which is already available in 11 towns and cities.

FibreNation was founded in 2018, four years after a joint venture between TalkTalk, Sky and CityFibre was launched to deploy full fibre infrastructure and services across the City of York. FibreNation operates and continues to expand this network, where approximately 49,000 premises can currently access gigabit speed broadband services from TalkTalk. FibreNation also has network construction projects underway in Harrogate and Dewsbury and is mobilising in both Knaresborough and Ripon, with plans to make full fibre available to up to 3 million homes and businesses.

As part of the wholesale agreement, TalkTalk has made long-term commitments across CityFibre’s existing and future network rollout, ensuring its customers can benefit from faster, more reliable connectivity at competitive prices. CityFibre has also struck an extensive wholesale agreement for business services. TalkTalk and CityFibre will begin systems integration in preparation for the future launch of TalkTalk’s full fibre services.

The acquisition of FibreNation and the addition of its experienced team will bolster CityFibre’s design, planning and deployment capabilities as it continues to scale, enabling the expansion of the Gigabit City Investment Programme across more than 100 towns and cities. CityFibre estimates that up to 7,000 construction jobs outside London will be created at the project’s peak. To support the expansion, CityFibre will establish a Northern Centre of Excellence, increasing its world-class design and build capabilities to help deliver a new generation of digital infrastructure throughout the North.

Greg Mesch, Chief Executive at CityFibre, said “Digital connectivity has the power to transform our country into a nation of smart, connected towns and cities, boosting and levelling up our economy.

“The UK is a service-based economy, and this runs best on full fibre. Ensuring national coverage is critical and this can only be achieved by driving infrastructure competition at scale. This deal demonstrates the appetite from industry to see it established.”

Tristia Harrison, Chief Executive of TalkTalk, said: “This agreement is good news for TalkTalk and good news for Britain’s fibre roll-out. Our investment over the last five years and the excellent work delivered by the FibreNation team, combined with CityFibre’s well-established platform, will support wide-geographical reach of full fibre and further drive competition and customer take-up in the market.”