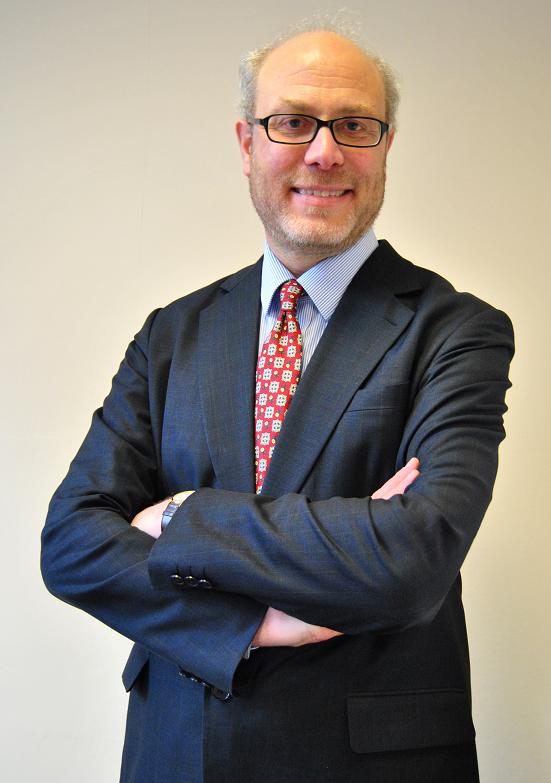 Vivian Woodell said customers would be left paying higher bills than they needed to if the UK’s mobile network remained in the hands of just a few big players who were also service providers.

He added that the structure of the UK’s mobile infrastructure already amounted to a ‘duopoly’ and needed urgent reform.

BT has been in talks with O2's Spanish owner Telefonica and the parent firms of Britain's largest mobile carrier EE about a deal valued at between £9billion and £11billion.

But Mr Woodell called on the telecoms regulator Ofcom to step in and separate the provision of infrastructure and services, in a similar way to how Openreach - BT’s infrastructure arm - was separated from the rest of the business in 2006 to provide equal access to all landline service providers.

He said mobile services were in danger of going in the opposite direction, harming consumer choice.

The Phone Co-op, which trades under brands including the Co-operative Mobile and The Co-operative Phone & Broadband and has a turnover of £10.6 million, is unique among mobile providers in being owned by its customers. In contrast to other providers, it is committed to paying the Living Wage and is part of the Fair Tax campaign to ensure firms pay their fair share of corporation tax.

It is the only UK provider to offer the Fairphone – the world’s first ‘ethical smartphone’ made from conflict-free minerals in a factory with a worker welfare fund – on contract and PAYG.

“BT’s takeover bid could mean even greater market centralisation, which can only be a bad thing for consumers.

“Currently, the big network licence holders have no incentive to let others into the market, so they will often only offer wholesale services on unattractive terms, while some simply refuse to do so at all - making it difficult for other providers to break in.

“What we need is a new regulatory framework in which anyone could enter the market for infrastructure, provided they meet the technical requirements, and any service provider could use it.

“Ofcom would also need to determine the price that infrastructure owners could charge service providers for the use of the network.

“This would have the effect of breaking the vertically-integrated structure of the industry as it is today.

“It would increase choice, open up competition and innovation, and encourage improvements in price and quality. It would also make it more economical for smaller, more local firms and even community-owned enterprises to invest in infrastructure to reduce the number of ‘not-spots’ around the country.”