16 May 2018 2 min read David Dungay MSPs
Entanet has outlined its commitment to the wider community through a new Corporate Social Responsibility (CSR) committee of 13 company volunteers. 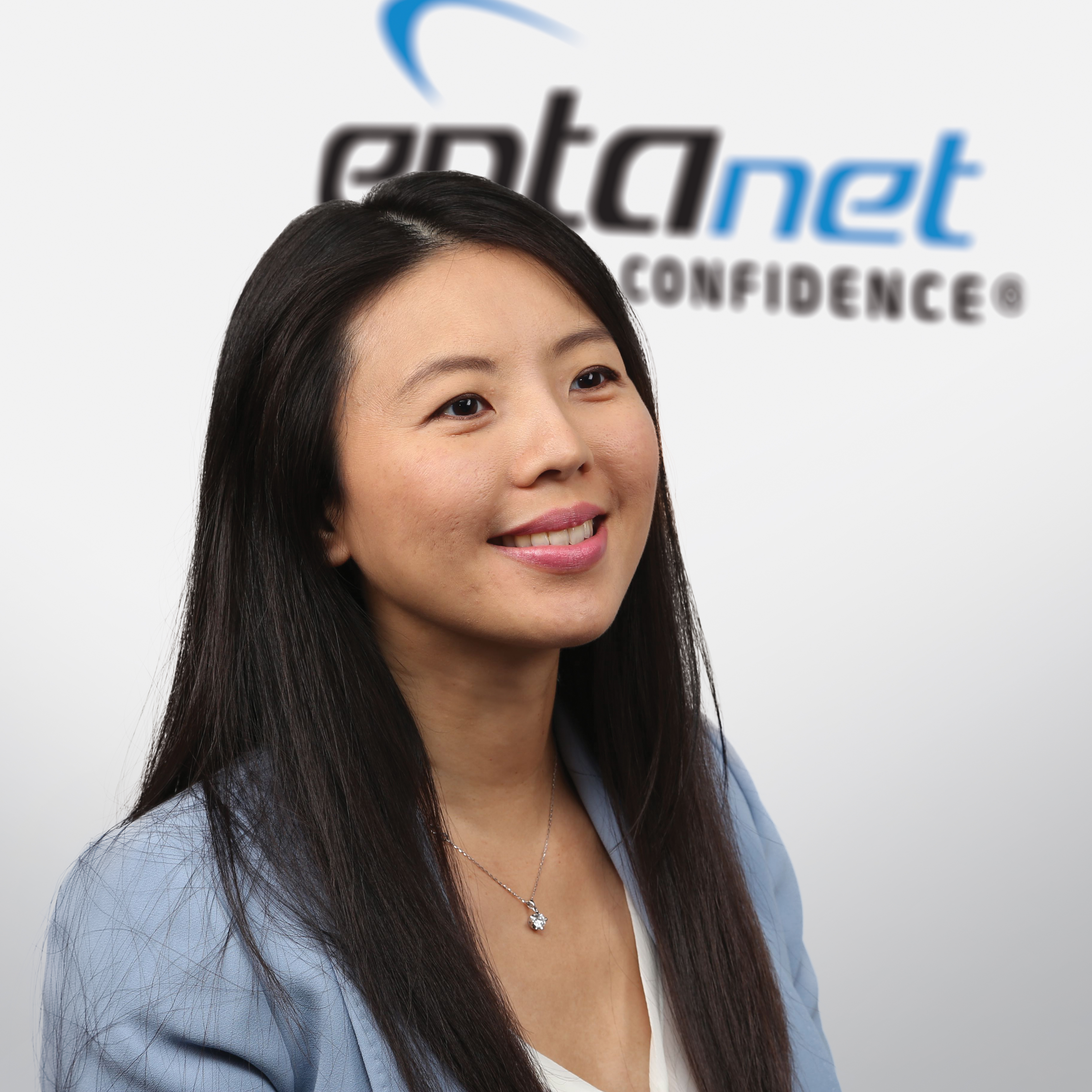 The purpose of the committee is to develop, run and coordinate the CSR activities of Entanet throughout the year, focusing on four main areas:

“Entanet is already well known for its charitable activities and our staff are passionate about making a positive difference in the community. The introduction of the new CSR committee provides an even stronger focus and direction for these activities,” said Elsa Chen, CEO of Entanet.

For over 30 years Meningitis Now has been involved in the development and introduction of meningitis vaccines, saved lives through awareness and helped people rebuild their lives after meningitis with free specialised support.

Steve Dayman, Executive Founder of Meningitis Now, said: “We’re delighted that Entanet has chosen to support us. As a charity that receives no government funding we rely entirely on the generosity, energy and initiative of our supporters to raise the vital funds we need to carry out our lifesaving and life-changing work.

“Every penny Entanet raises will help us fight this devastating disease on all fronts, from funding pioneering preventative research, raising awareness and supporting people affected.

“It will make a real difference to those who are at risk from the disease and those whose lives have already been changed forever because of it.”

Jon Cottrell, Corporate Partnership Development Executive for Midlands Air Ambulance Charity, said: “We’re so thankful to Entanet staff for choosing us to be their local charity. Having no central government or lottery funding means that we are completely dependent on donations from the general public and Midlands-based businesses such as Entanet. It means a great deal to us and to all the people we will be called upon to help throughout the region this year, that Midlands Air Ambulance Charity will be supported through Entanet’s CSR programme.

“Each Midlands Air Ambulance Charity mission costs on average £2500, so we need constant backing and fundraising initiatives to keep our helicopters in the air and saving lives on a daily basis.”

In 2017 Entanet raised over £7,000 for a variety of charities including Birmingham Children’s Hospital, Severn Hospice and SANDS. Events included a Christmas raffle, Christmas party donations, casual dress days and even braving a Tough Mudder challenge.

“We’re really excited about the announcement of Entanet’s nominated charities and we’re looking forward to working with colleagues on a range of activities to support these great causes as well as a range of other important CSR initiatives,” said Steven Wood, Chair of Entanet’s CSR Committee.