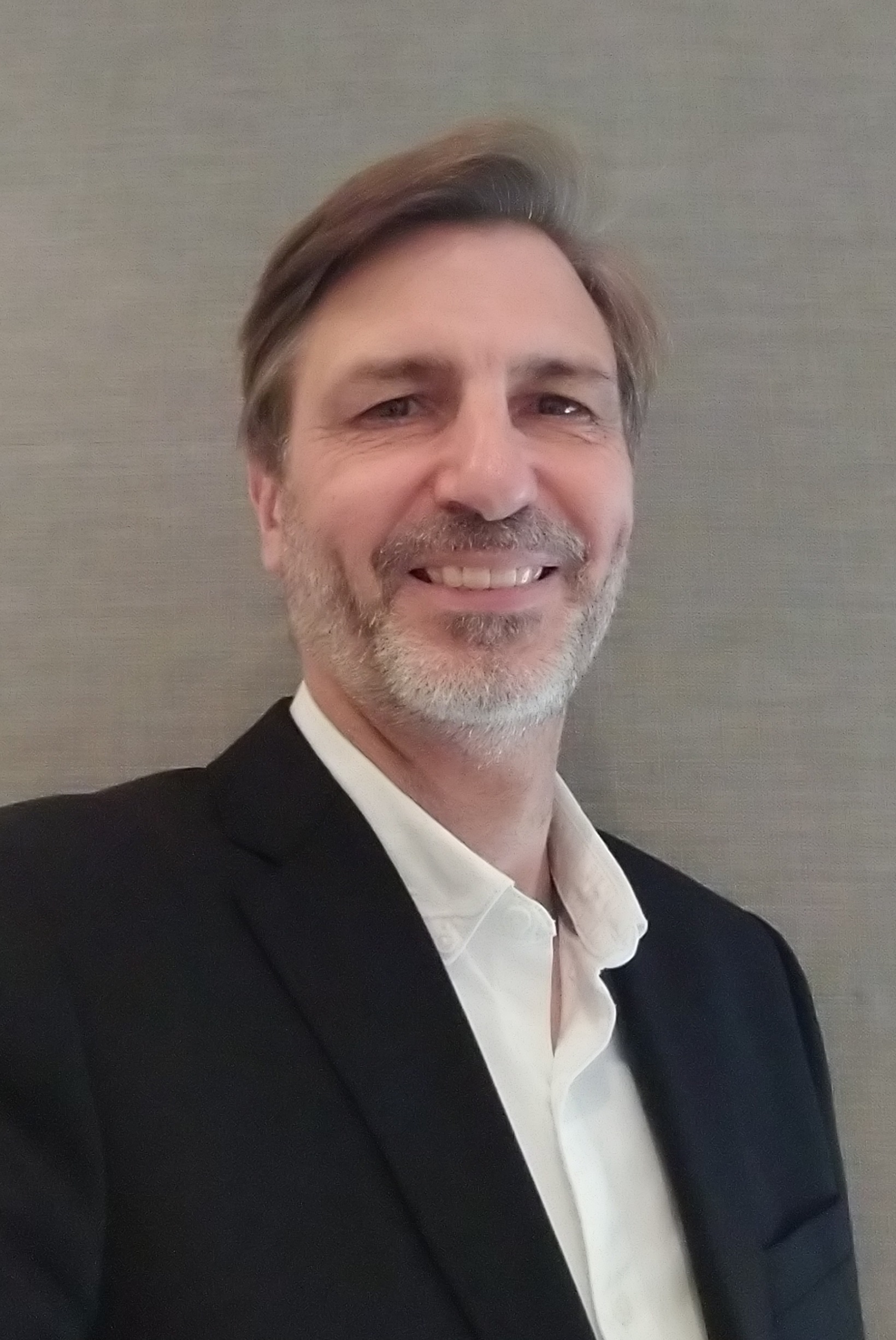 As part of a major push to expand into the UK and Europe, a new company will be led by former BT Global Services solution architect Andrew Catchpole, who becomes Chief Executive of Fusion Broadband UK Limited.

Catchpole, who has 39-years’ experience at BT helping banking and multi-national corporate organisations with their data and communications networking needs, has taken a major shareholding in Fusion Broadband UK. He will build the business which will service customers headquartered in the UK, Ireland and mainland Europe.

The company, which was founded in Melbourne, Australia in 2011, now plans to strike deals with UK managed service providers and jointly take its SD-WAN services to market. Fusion Broadband is already Australia’s most popular SD-WAN provider supporting more than 300 Managed Service Providers and customers in sectors including financial services, retail and local government. In addition to Australia and the UK, Fusion Broadband also has sales operations in South Africa and the Philippines.

“Working with Managed Service Provider partners, we plan to change that and help customers connect “cloud-first” to much better, more resilient, and easier to manage services at a significantly lower price.”

“Our SD-WAN services have proven hugely popular in Australia, South Africa and Asia Pacific region, where customers are benefitting from much faster, better connectivity, reduced downtime and improved business application performance,” Catchpole added. “We now want to bring these benefits to the UK, Ireland and mainland Europe and help keep organisations, and their employees, securely connected to critical cloud-based business tools, where ever they are.”

The shift from enterprise datacentres to the “Cloud” is driving a big change in business networking requirements. One of SD-WAN’s chief features is the ability to manage multiple connections from MPLS to broadband to mobile and now 5G.

Fusion Broadband’s SD-WAN network ‘overlay’ service enables resellers and MSPs to securely connect up their clients’ different sites and the “Cloud”. It offers a connectivity agnostic service, which can link up fixed-line broadband and direct internet access (DIA), as well as 4G and new 5G mobile broadband data services, to provide a “100% connected service”. Fusion Broadband’s key differentiator is its intelligent cloud technology, which can detect application performance issues or degradation, allowing it to re-route data services within less than 300 milliseconds, before the customer even notices any application performance problems.