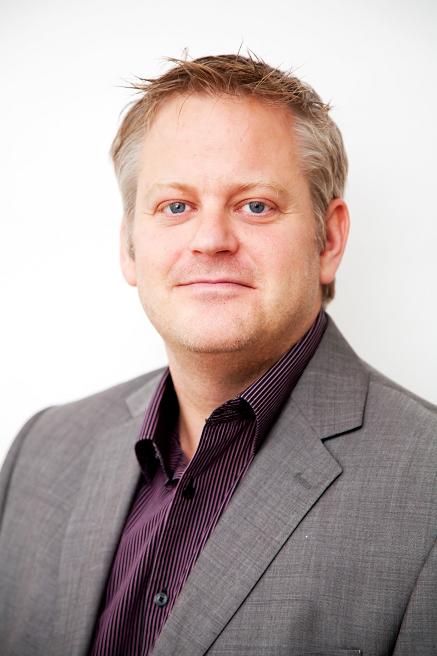 Earlier this week, it was announced that suppliers seeking to join G-Cloud would not be able to apply for the Pan Government Accreditation (PGA) from the end of the month. PGA certifies IT suppliers to handle data up to certain levels of sensitivity under the impact level (IL) classification scheme, without the need to recertify for each organisation they work with. Moving to the sixth iteration of G-Cloud, the new classification system consisting of just three categories – Official, Secret and Top Secret will be used.

Groucutt commented: “A recent survey has revealed that less than one per cent of local councils in England procured IT services through G-Cloud’s online CloudStore between 2012-13. These figures suggested a big lack of enthusiasm from local government, but this is simply not the case.

“Local government departments can’t be blamed for failing to keep up with G-Cloud. We’ve gone from it being controlled by the Government Procurement Service (now the Crown Commercial Service) to the Government Digital Service (GDS), and now we’re swapping the CloudStore for the Digital Marketplace - not to mention the changes to the security classifications. While central government has the resources to adapt to these changes, local authorities do not and as a result it has painted an unfair image that they are unwilling to embrace cloud services.

“Local government departments are finding themselves in an increasingly difficult position when it comes to managing their IT infrastructure. They’re constantly being told to “buy more from SMEs” and to go “cloud first”. At the same time they are also trying to keep up with the new G-Cloud initiatives that are introduced every six months. Keeping pace is understandably challenging.”

Groucutt continued: “In order to drive greater adoption amongst local government departments we need to have some stability and continuity of the programme. We have often called for greater efforts for educating G-Cloud buyers, but I can imagine that when buyers are presented with this constantly changing framework the feeling is that it is better to wait until the programme has settled and stabilised.

“The concern we have as a G-Cloud supplier is that in light of the continuing uncertainty, local authorities will opt for what they perceive to be the safe option by continuing to procure expensive, inflexible IT solutions from their existing large suppliers.

“Now could actually be the perfect time to really take the message out to local government. We have enough success stories from those who have already used G-Cloud, the Digital Marketplace looks set to be a major improvement over the CloudStore and the changes in data classification should open up more opportunity for using cloud services.

“It is not surprising that 80 per cent of the G-Cloud spend to date has come from central government – they are an easier group to target and educate. Now we need to extend the message to local government."