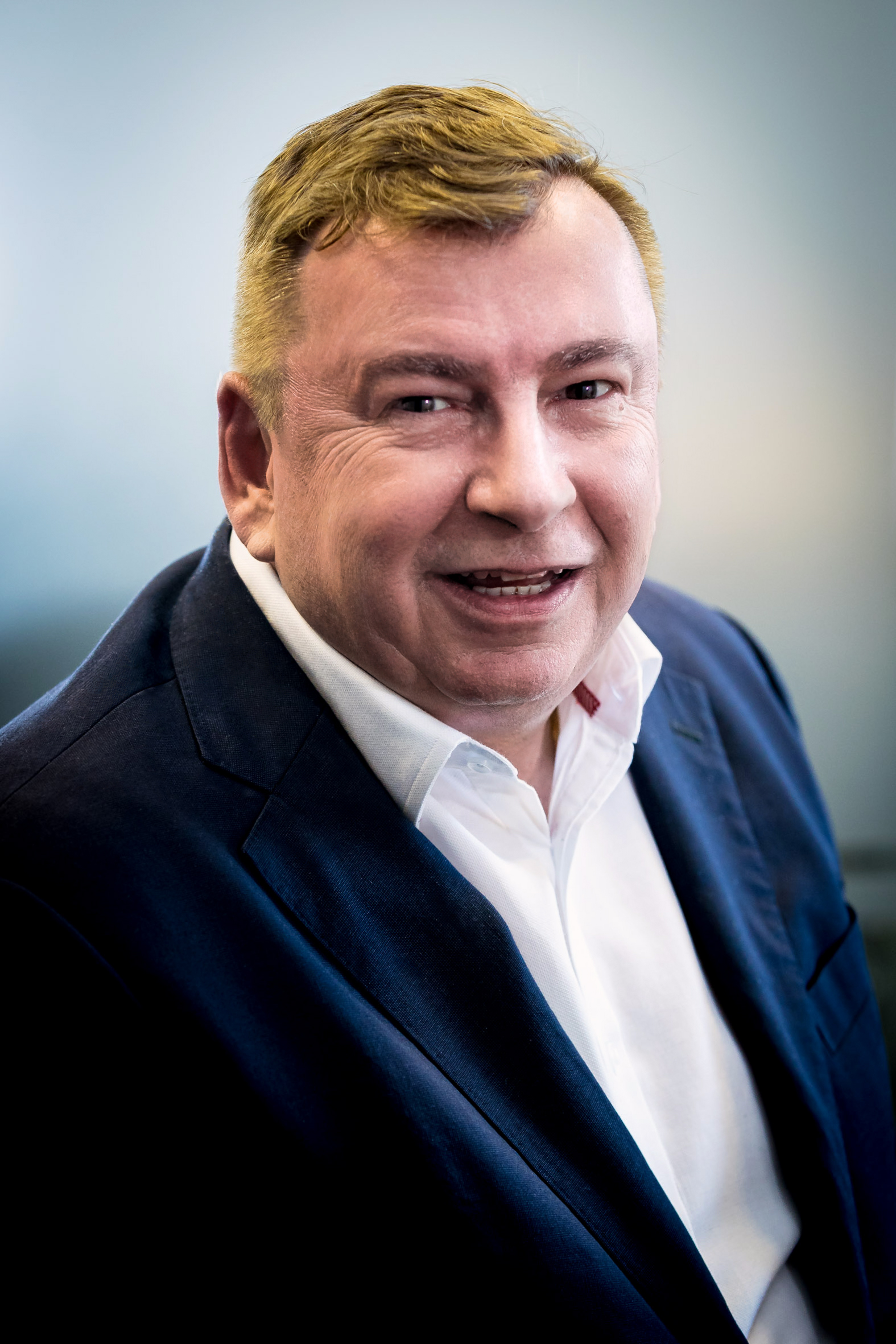 The announcement comes as Indigo is named as one of the UK’s best performing privately owned technology companies by Megabuyte50 and follows the December 2019 acquisition of Irish telecom business 4site - which now sees the group with an annual turnover approaching £50 million over the next year, 300+ employees across an international network of 10 offices in the UK, Ireland, France, Germany and Singapore.

Commenting on his appointment, Kevin Taylor, chairman, Indigo, said, “2019 was a pivotal year for Indigo as the group merged and acquired complementary businesses supporting its vision for growth. As chairman, and together with the management team, I will oversee further M&A activity and help guide the business forward while maintaining the service and expertise levels our international customer base expects.”