17 April 2019 1 min read David Dungay Unified Comms
Kakapo Systems has today announced the general availability of its Twitter queues for BroadSoft. This is an extension of the Unity Contact Center framework that provides Web Chat and Call Back queues as an overlay on the BroadSoft BroadWorks system. 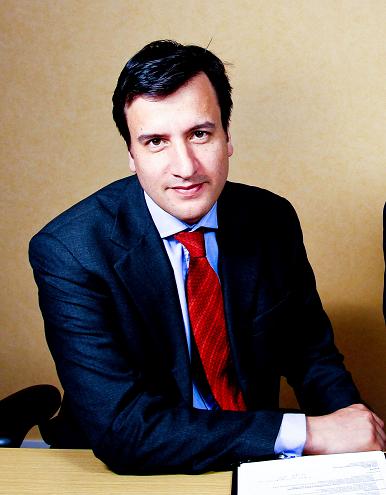 Steve Tutt, Marketing Director at Kakapo Systems, outlines the new addition and where it fits in the market. "End users are moving their customer support requests not just to digital channels but to public and social channels. Twitter is the best example, where individuals can massively amplify their frustrations on a public feed. The implication is clear; any company with customers has to raise their game if they are serious about offering Twitter as a front-line customer service channel."

Tutt adds, "We see omnichannel requirements really starting to impact SMB. Our solution has been designed for minimum touch and dovetails with any existing BroadSoft deployment. It's not something else that has to be set up. In fact, if you have a BroadSoft-based service, then you are already 99 percent set up. Twitter queues, as well as Call Back and Chat on your customer's website, can literally be set up in minutes from the Kakapo Cloud."

"Any incoming Tweets are picked up by the Unity Contact Center and routed to agents, based on the longest idle or simultaneous profiles. The agent manages the Tweet response, as well as Web Chats and BroadSoft ACD calls within the single Unity Agent interface. The agent can also send DM requests to take public chats private."

Tutt concludes "We are layering all different types of digital media into Unity. Crucially, the Agent interface will blend the omnichannel experience so the agent is only handling the next incoming media, of whatever type, and there is shared logic about integrating BroadSoft voice ACD with Unity Contact Center."