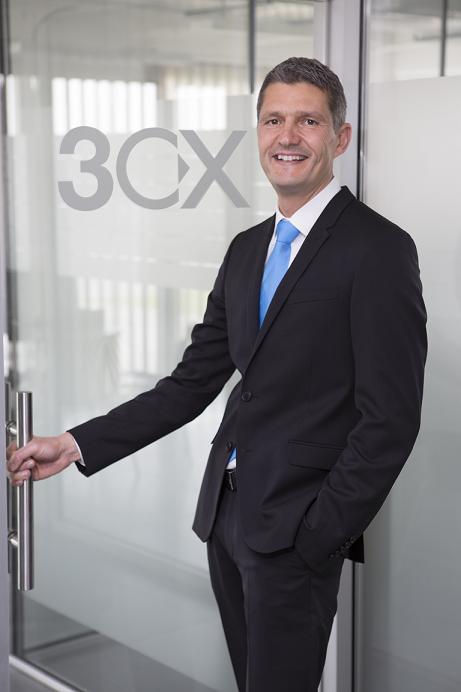 Introducing a new web client, improved click to call and deskphone and smartphone control, users can manage their inbound calls, transfer calls and elevate a call to a conference call with a single click. The new web client boasts a modern user interface, and is optimised for open standards browsers such as Chrome and Firefox.

V15.5 also continues to build on 3CX’s “Deploy Anywhere” strategy. 3CX can now be deployed on MiniPC appliances of brands such as Intel, Zotac, Shuttle and Gigabyte.

By allowing the use of appliances that are available worldwide, with local service, and at a far lower price than proprietary PBX appliances, V15.5 is suited to small-caps offices without an existing server available. In the cloud, 3CX now supports more hosters, including 1&1, and can be deployed using 3CX’s popular PBX Express tool, meaning organisations can self host a complete UC system with minimum effort.

Nick Galea, CEO 3CX, said “3CX 15.5 further builds on our “Deploy Anywhere“ strategy - It can be deployed on premise, in the cloud or even on an appliance, leaving partners and customers in full control of the installation.”

3CX V15.5 includes a number of other additions and improvements, including:

The web client integrates video conferencing. Users can easily initiate a web conference directly from the client, without downloading any additional clients or plugins; making the process seamless and effortless. Most importantly, it’s clientless for the remote participants as well. 3CX is the first PBX vendor to include the web conferencing feature free of charge, with no extra licensing or administration, for up to 100 participants.

Easily Manage Calls on your Deskphone or Smartphone

Remote phone control has been significantly improved using the uaCSTA standard for deskphones. Because of this, phones can be controlled reliably regardless of where the extension is or whether you are running 3CX in the cloud or on premise. In addition, 3CX smartphone clients can now also be remote controlled - a great benefit for remote workers.

The 3CX Click to Call Extension for Google Chrome allows one click dialling from popular CRM systems and Office 365 without installing any plugins. The extension also allows users to easily dial a number from any web page.