24 August 2015 1 min read David Dungay Distributors
Nimans is set to reveal the secrets of its success - and how Panasonic’s NS700 comms solution has become its fastest growing SMB system this year. 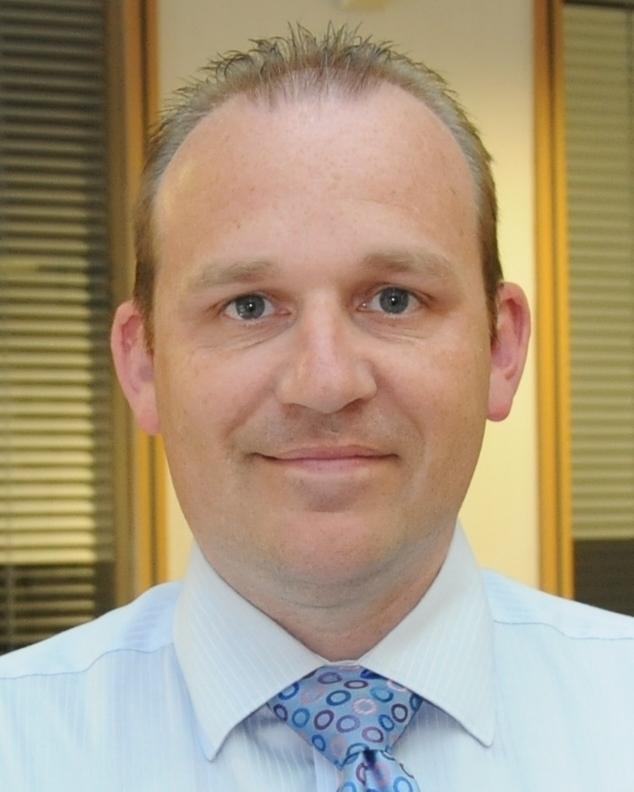 Nimans is hosting a Panasonic NS700 Partner Event on Wednesday 23rd September at The Belfry Hotel and Resort in Warwickshire. The half day event is designed to introduce resellers who are new to the Panasonic brand about the benefits of the NS700 – and explain how they can take advantage of an exclusive on-boarding offer.

“Since its launch in September 2014 the NS700 has become one of our fastest selling systems ever and the event is designed to explain the reasons why,” said Paul Burn Head of Category Sales at Nimans. “Renowned quality, advanced features and very competitive pricing are some of the many reasons. We also want to outline how easy it is to onboard with Nimans and Panasonic and get a piece of the action.”

Attendees will meet with the Nimans and Panasonic management teams, speak to pre-sales specialists and see the NS700 in action. They will understand where it sits in the market and how it stacks up against the competition - and learn about other complementary solutions available from Nimans.

The ‘smart hybrid’ SMB system has become a roaring success in an unprecedented sales surge, according to Burn who added:

“The NS700 PBX has quickly established itself as a firm reseller favourite. It’s been literally flying of the shelves this year due to its competitive pricing and impressive features list, so there’s never been a better time to get involved.”

High definition voice quality is combined with seamless integration with desktop applications, as Burn concluded: “The award-winning NS700 has a built-in messaging system that provides voice mail to subscribers. The Unified Messaging system can also provide voice guidance to outside callers, either directing them to their desired destination or to the mailbox of a subscriber, where they can leave a voice message. All in all this is a very powerful package which is proving extremely popular with our Panasonic customer base – and we want more resellers to join to the party.”