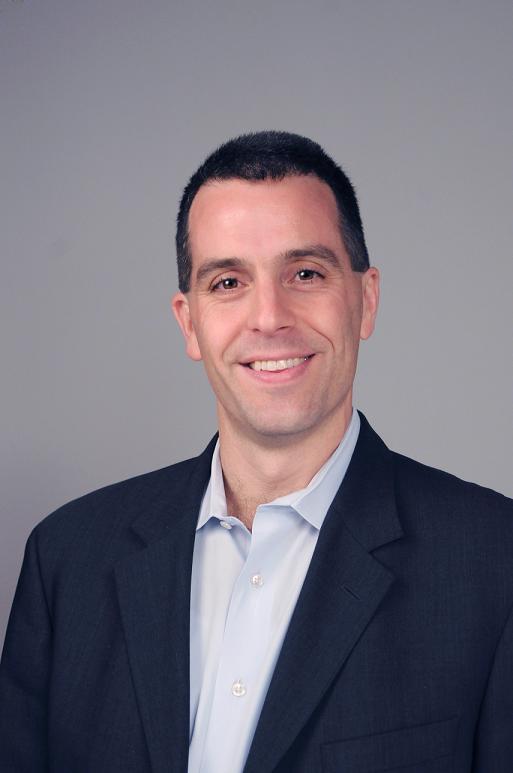 “We’ve continued our business momentum with investments in growth while also improving our key financial metrics. The acceleration of our hosted bookings in the December quarter resulted in 33 percent growth for calendar year 2014, showing the effectiveness of the strategic actions we launched a year ago,” said Don Joos, president and CEO of ShoreTel. “We’ve made continued progress in the development of our common platform, which we expect to introduce at our partner conference in April.”

Hosted revenues of $25.8 million were up 19 percent year-over-year and 3.5 percent sequentially.