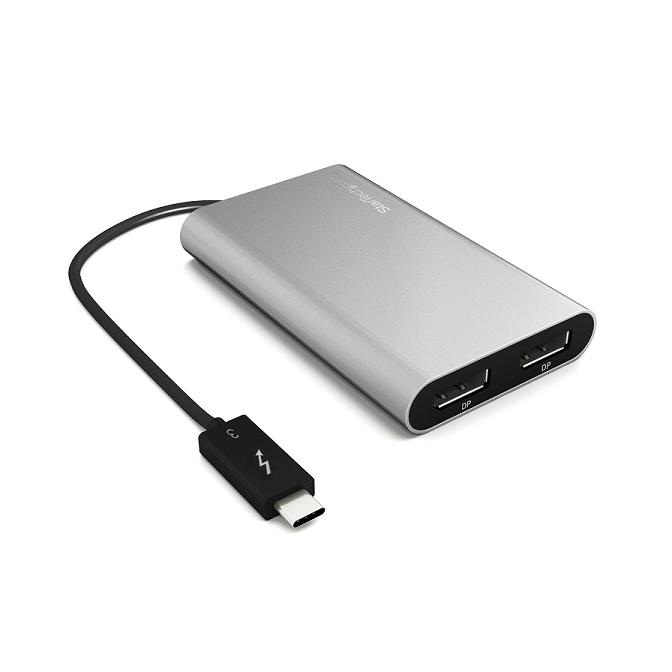 "Finally, a technology that can truly unleash the full power of a notebook or tablet”, said Paul Seed, StarTech.com’s Chief Executive Officer. “Thunderbolt 3 will enable simple, high-performance, and cost-effective dual video adapters for connecting any combination of dual HD and 4K displays.”

Thunderbolt 3 brings Thunderbolt to USB-C at speeds up to 40 Gb/s, creating one compact port that does it all – delivering the fastest, most versatile connection to any dock, display, or data device. For the first time, one computer port connects to Thunderbolt devices, every display, and billions of USB devices. A single cable now provides four times the data and twice the video bandwidth of any other cable, while also supplying power.