16 December 2014 1 min read David Dungay Networks & Network Services
Communications provider tIPicall has doubled its sales in the last 12 months but wants to be known as a great UK carrier for SIP rather than be known for international SIP trunks. 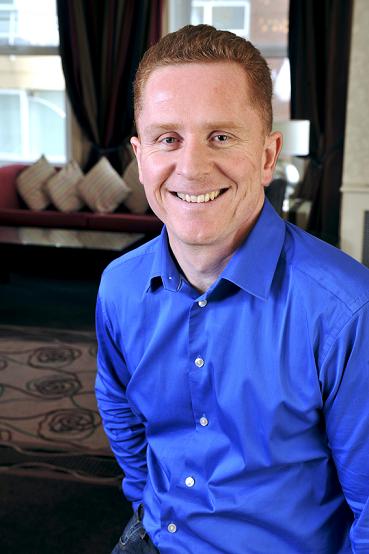 According to directors Guy Miller and Steve Harrington international SIP is going really well on the back of the company’s ability to roll out a four or five country SIP project in four weeks compared to say a year or more with other suppliers.

“In overseas markets for SIP we are competing with and winning business against huge firms. Customers like our speed of provisioning and our tariffs – they know we have just one global price for SIP service so they can locate their PBX in a data centre and break out from there.”

tIPicall say that we will see changes in the market in 2015.

“In the next six months we believe there will be a lot of medium and large sized resellers trying to take on the role of being an ISP and SIP carrier. But they will fail heroically.

Why? Because their network will consist of, say, two session border controllers acting as servers in their ‘own’ data centre. The problem is that these firms are not network voice specialists at the carrier level and will have undertaken no interoperability testing. They will have just a single link to an Internet Exchange, zero per cent experience of delivering a carrier grade service and likely to have no regulatory compliance in pace.

In short these companies will have not experience the pain nor earnt the skills or experience required.”

Miller and Harrington are expecting another bumper doubling of sales for their company in 2015.

“Our network is high quality – we had zero seconds downtime last year and only 19 support tickets raised in the last month of the year. Whilst our channels are growing we are also very selective on who we take on – around 60% are rejected. Our team is also growing with three to four new account managers currently being recruited.” 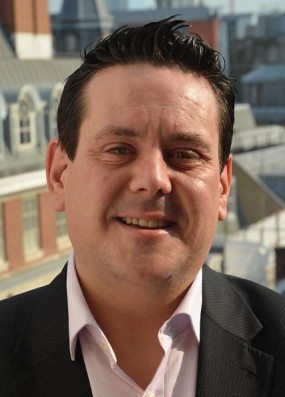