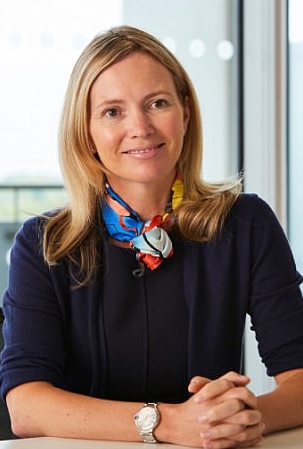 TalkTalk and Daisy have signed Heads of Terms on a proposed deal which would transfer all existing TalkTalk direct B2B customers to Daisy. The deal includes around 80,000 SoHo, SME and large enterprise clients, and represents less than 20% of TalkTalk's B2B revenues. The transaction is subject to contract with the intention to complete in late July 2018. Daisy has been granted a period of exclusivity to conclude the proposed transaction.

Daisy is an existing strategic partner of TalkTalk, meaning all customers would continue to be served by the TalkTalk network.

TalkTalk would retain and continue to grow its core strategic Partner and Wholesale business, offering services through over 800 channel relationships.

The proposed sale would negatively impact TalkTalk's FY19 EBITDA by £15m. Founder Charles Dunstone, who returned to an executive role last year, TalkTalk has been drawn into a price war with broadband and telecoms rivals such as BT Group and Sky.

Investors - the largest of whom is Dunstone - have‎ had to swallow cuts to the dividend and a £200m share sale announced earlier this year. TalkTalk is forecast by analysts to have made just £50m in pre-tax profit in the year to March, down from £161m the previous year.

TalkTalk's Chief Executive, Tristia Harrison, said "Last year we set out a strategy to radically simplify the business, focussing on fewer priorities that offer the best growth potential. TalkTalk has real strength in the Partner and Wholesale markets, where we have scale and a clear leadership position. It represents the vast majority of our revenue and profit and we see real opportunity to continue growing at pace. This proposed deal would allow us to focus on growth in those core B2B markets, whilst also removing significant complexity and cost from the business. As an existing strategic partner, Daisy is well placed to serve all direct customers, who would remain on our network and provide ongoing revenue."