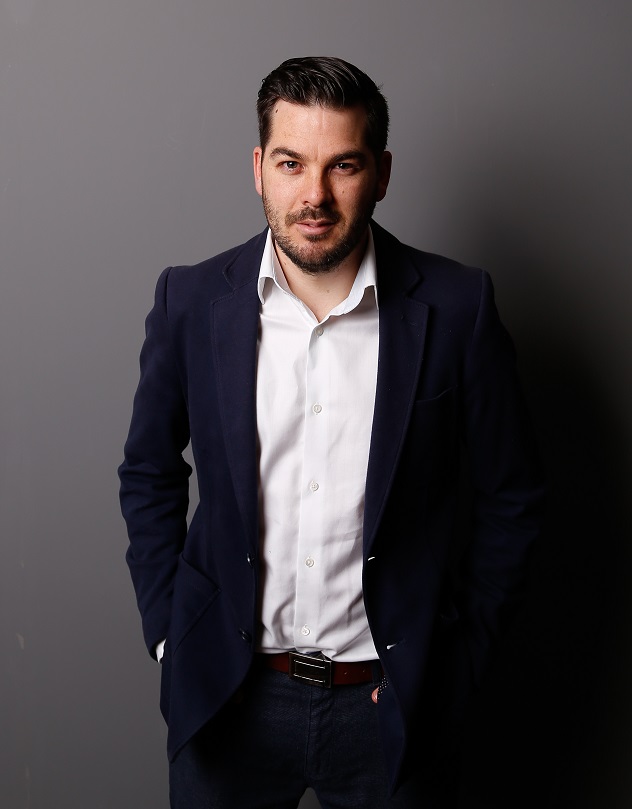 Explaining the rationale behind the new education-sector license fee, Dave Reynolds, Xelion UK Managing Director said, "Even a primary school may need a dozen phones located throughout the building. But it is usually only the head-teacher and the school office who make and receive calls on a regular basis. Consequently, the cost of paying the full commercial price for hosted voice may not stack up compared to an on-premise PBX with ISDN2 or a handful of SIP channels. By introducing a special advantageous educational license scheme, our channel partners can offer educational establishments a realistic monthly charge, which matches actual usage of the Xelion service."

Since the inclusion of SMS within the platform, Xelion has seen an increase in installations in primary and secondary schools which regularly use SMS as a way of communicating with parents.

Xelion has a standardised user interface app for desktop, mobile and tablet so users can use the solution anywhere, anytime. The platform brings together voice, instant messaging, sms, wallboards and much more, delivering a single Organised Communications service for customers on any device.