24 August 2017 1 min read David Dungay Distributors
DMSL has applauded the move by Openreach to expand its G-fast broadband pilot scheme to more areas of the UK, saying it will bring even more opportunities to resellers. 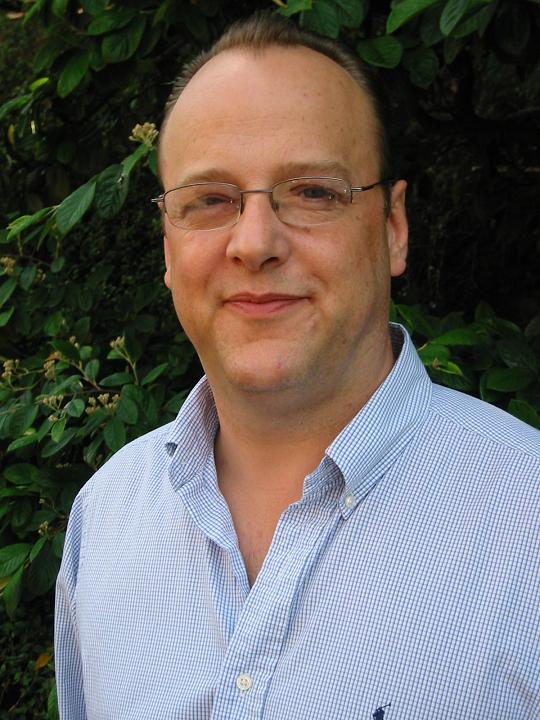 The plans will make speeds of up to 330Mbps to more than one million premises in 26 more areas across the UK by the end of the year. The initial pilot had covered 20 areas and has, according to reports on ISP Review, has already been made available to over 500,000 premises and the extended scheme will double the number.

It will also double the potential, says DMSL Managing Director, John Carter. “The response to the initial roll-out has been immense. With this announcement Openreach is effectively doubling the size of the project and we’d expect interest from SMBs to at least double as well. It’s a colossal opportunity for resellers.”

Openreach plans to make ultrafast broadband services available to 12 million UK homes and businesses by 2020. It intends to do this using a mix of 1Gbps FTTP and 330Mbps hybrid-fibre G.fast, with the latter expected to provide a large majority of services.

DMSL has been encouraging resellers to take full advantage of the additional investments being made by Openreach. It will be focusing on the benefits and growth potential that BT’ communications and voice services offer at the Channel Live event, which takes place in Birmingham next month on 12 -13 September (http://www.channel-live.co.uk/).