Entanet Encourage Resellers to Step Back

9 July 2014 1 min read David Dungay Networks & Network Services
Entanet is advocating a less rushed approach to selling amongst its partners, advising them to be more measured in their negotiations with prospective new customers instead of trying to drive them to make a decision as quickly as possible. 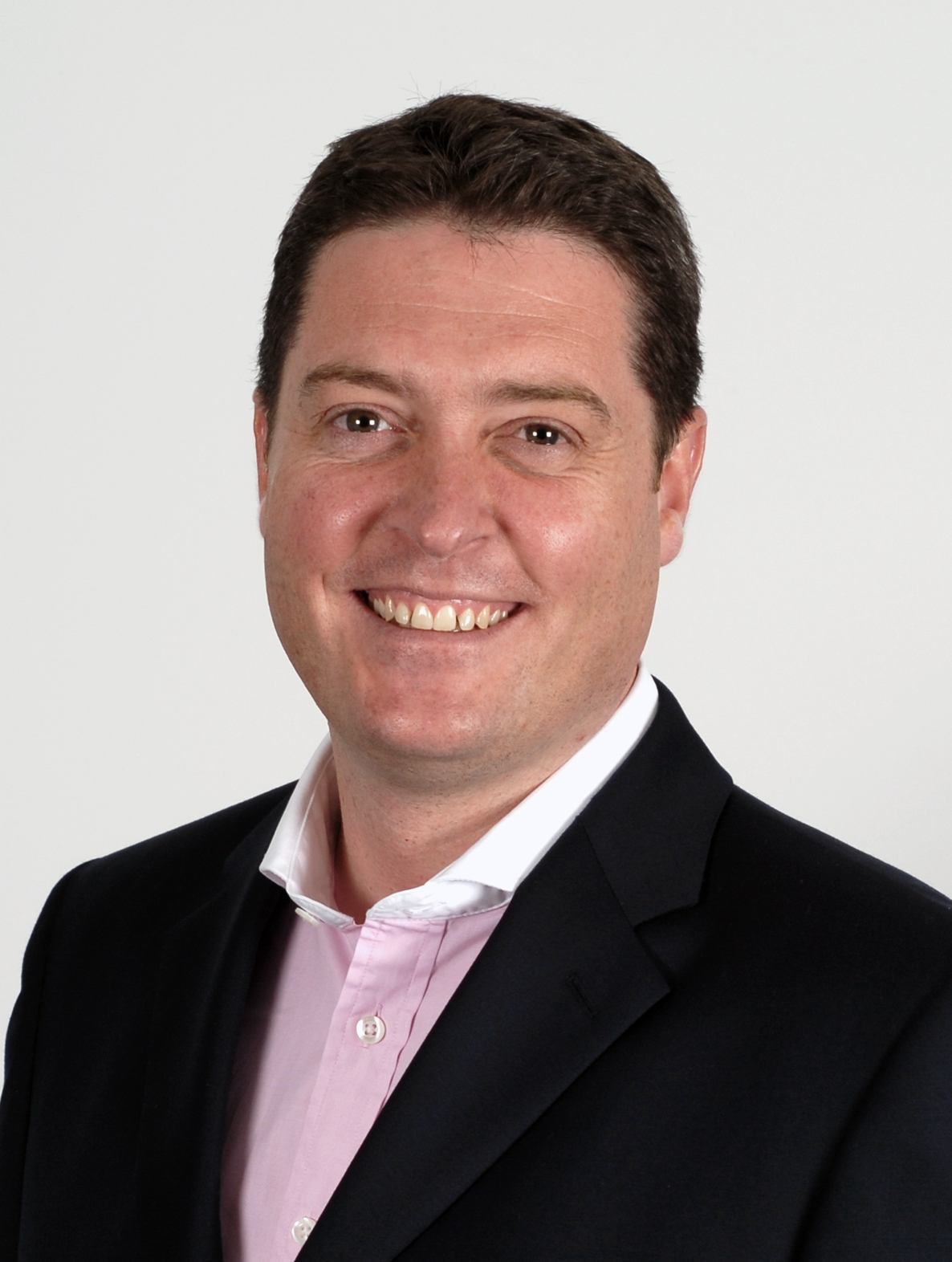 In a recent edition of its partner e-news bulletin, the company says that while it’s understandable that sales people want to get deals signed and sealed as quickly as possible, there are also benefits to be gained by taking a step back and slowing down the process after they have made their initial response.

Stephen Barclay, Head of Sales at Entanet, says: “In the data connectivity market especially, we frequently see the tendency among resellers to simply sell what the customer initially thinks they need and, based on competition with other providers, to do so at the best price. That’s not necessarily the best answer for the customer though.

“Once you’ve responded and let the customer know you want to do business with them, it’s important to get a good understanding of what they really need. Of course, we’re not advocating resellers risk losing the opportunity by being too slow in their response, but it’s best not to rush the process. Make sure you ask plenty of questions because the more information you can gather at this stage, the better-placed you’ll be to offer the right solution and streamline the sales process from that point onwards. Go too quickly and you can end up providing something that’s not suitable for their needs.”

It’s also important to explore the risks that customers are taking if they don’t fully address whatever issues or challenges they face, says Barclay. “Customers are often concerned about committing to higher costs but with connectivity they need to get it right – or they could end up with something that isn’t suitable and lose out in terms of productivity and lost opportunities. They need to understand the positive benefits of improved connectivity but also the potential impact on the business of not having sufficient bandwidth, availability and service levels.

“It can take some time to explore all the issues, options and implications but in the end it will be worthwhile, as you’ll have a more satisfied customer who has been able to weigh up all the factors and come to the best decision for their business.”