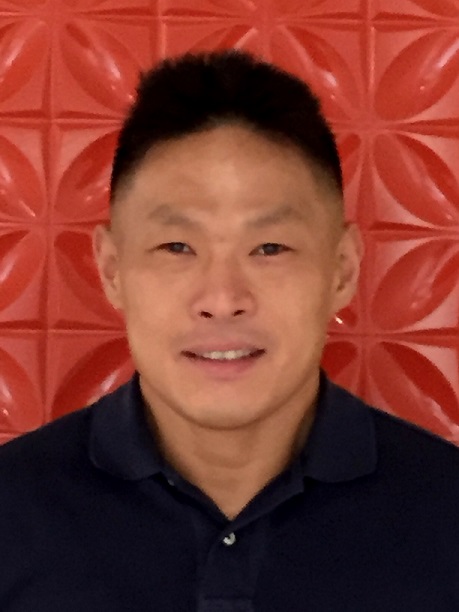 Session Border Controllers are devices used in VoIP networks to exert control over the signalling and also the media streams involved in setting up, conducting, and closing calls. SBC’s are like a Firewall for VoIP in that they enforces security, quality of service and admission control mechanism over the VoIP sessions.

Rather than purchasing standard hardware Inclarity made the decision to virtualise its SBCs. Andrew Set, Operations Director, says “It became apparent that we were fast reaching the limitations of our SBCs, the decision to virtualise means we can now undertake more than 50,000 registrations and 10s of thousands of concurrent calls. Also when we reach capacity in the future we can respond quickly by adding more virtual capability”.