23 October 2017 3 min read David Dungay MSPs
The UK Government could cut through some of the most intractable problems in the Brexit negotiations by making more imaginative use of new technologies, a leading entrepreneur and venture capitalist is arguing 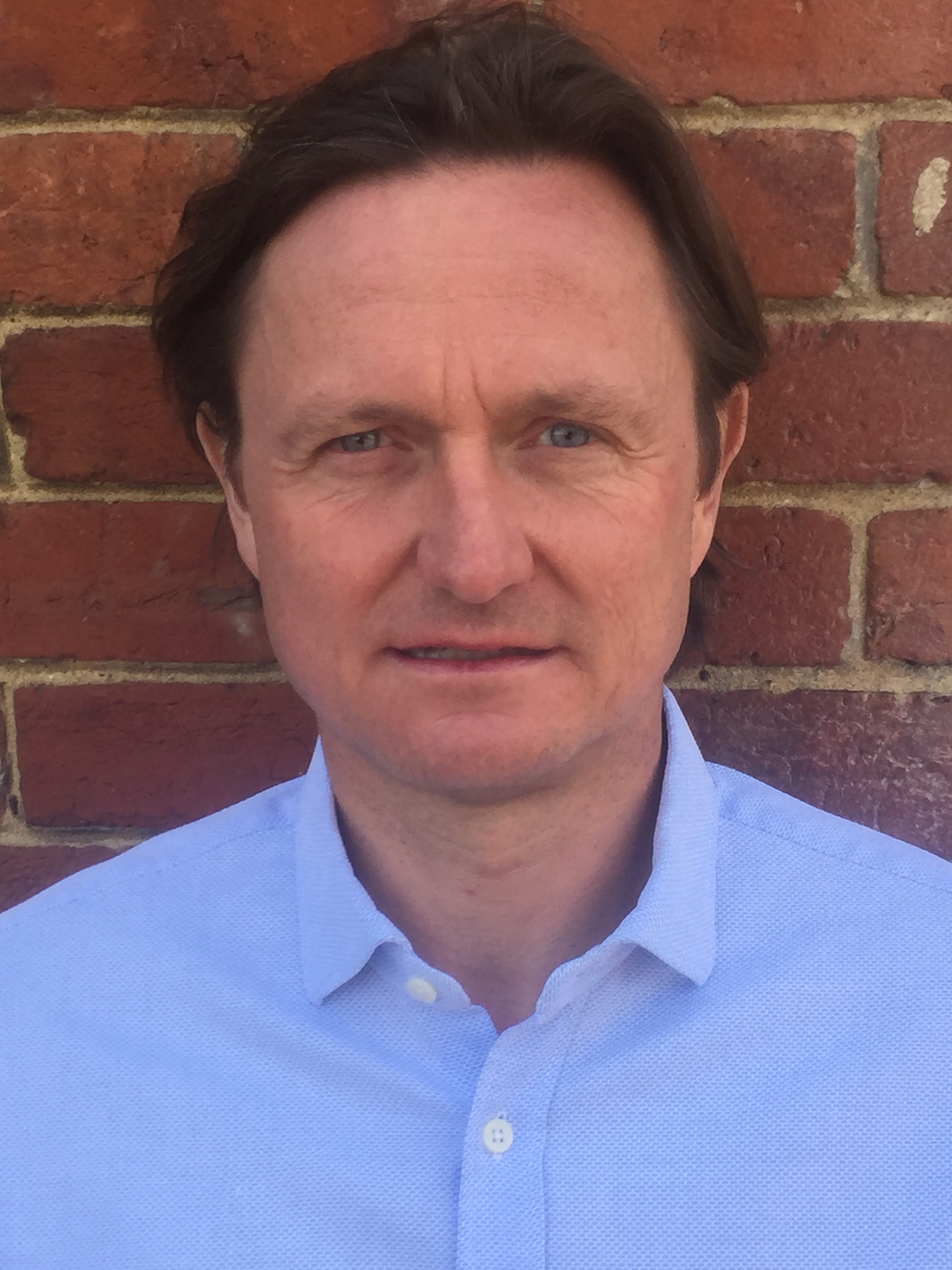 Haakon Overli, the co-founder of London-based Dawn Capital, an early stage venture capital firm investing in start-ups across Europe, accused policymakers of missing a golden opportunity to deploy new technologies – many of them pioneered and developed in the UK – to confront the challenges thrown up by Brexit.

The warning comes as negotiations between the UK and the European Union over the terms of the former’s departure continue to stutter, with both sides appearing to find it difficult to reach compromise positions on key issues. Despite the need to reach a deal quickly and efficiently, there has been little discussion of how new technologies might enable this, even though the UK’s FinTech sector has been at the forefront of disrupting conventional operating models through its creative use of tools such as artificial intelligence, robotics and the blockchain.

Dawn Capital’s General Partner, Haakon Overli, said: “The fact that the UK is now leaving an organisation it joined in 1973 does not mean we have to revert to the systems and arrangements that applied more than four decades ago; by thinking much more imaginatively about the role technology could play, we could solve many of the problems that currently seem impossible.”

In particular, Mr Overli pointed to five key areas where new technologies have the potential to solve particular Brexit challenges.

The UK is opposed to installing any physical border in Ireland but the EU insists this will be necessary following Brexit. However, the technology already exists to create a non-visible border between two countries: the US border with Canada in Detroit provides an example of what is possible, with both countries employ a variety of electronic tools such as sensors and tags to help avoid delays.

Blockchain is the distributed ledger technology that enables multiple parties to share and update records of transactions with no need for a single central authority and no prospect of inaccuracy or breach. This could provide the means for creating a single central register for recording and tracking all movements of people, goods and services across every border between the UK and the EU.

Blockchain could also help the UK to maintain free and frictionless trade with the EU – the ledger would enable every party involved in a cross-border transaction, whether the traders themselves or a customs agency, to access a single book of record in which the goods are recorded, tracked and traced, and charged according to the right duties or tariffs. The technology also creates an immediately verifiable audit trail that can be inspected for years to come.

The UK will need to negotiate and manage a new trade treaty covering all goods and services with each of the EU’s remaining 27 member states – requiring tens or even hundreds of thousands of new agreements. Here, the ability of blockchain to underpin smart contracts (automated agreements held on the ledger that execute the terms and conditions agreed by the parties to the contract) could be crucial. The technology even exists for computerised agencies to enter into these smart contracts without human interference.

Many in the European financial services industry are terrified that Brexit means an end to the passporting system that enables UK-based banks, insurers and investment managers to trade across the EU. Leading financial services businesses are already looking at the potential for blockchain to replace stock exchanges and other marketplaces for capital. Such initiatives may in time provide a means for the sector to continue functioning as if Brexit had never happened

Dawn Capital’s General Partner Haakon Overli, added: “The failure of policymakers on both sides of the negotiations to really engage with the potential of new technologies to solve these seemingly impossible problems has been one of the most disappointing aspects of the Brexit process; only by thinking creatively and imaginatively will we be able to confront these challenges.

“By incorporating solutions such as blockchain technology into the Brexit settlement, we would also be boosting Europe’s technology sector, and the UK in particular, which has been at the forefront of developing many of these solutions; it would provide the sector with even greater impetus to continue innovating for the future.

“The reality is that negotiators are not going to reach a deal that is satisfactory to both sides by thinking in conventional terms – the UK and the EU are too far apart for that; however, the use of new technologies provides an opportunity to bridge the gap to the benefit of all concerned.”